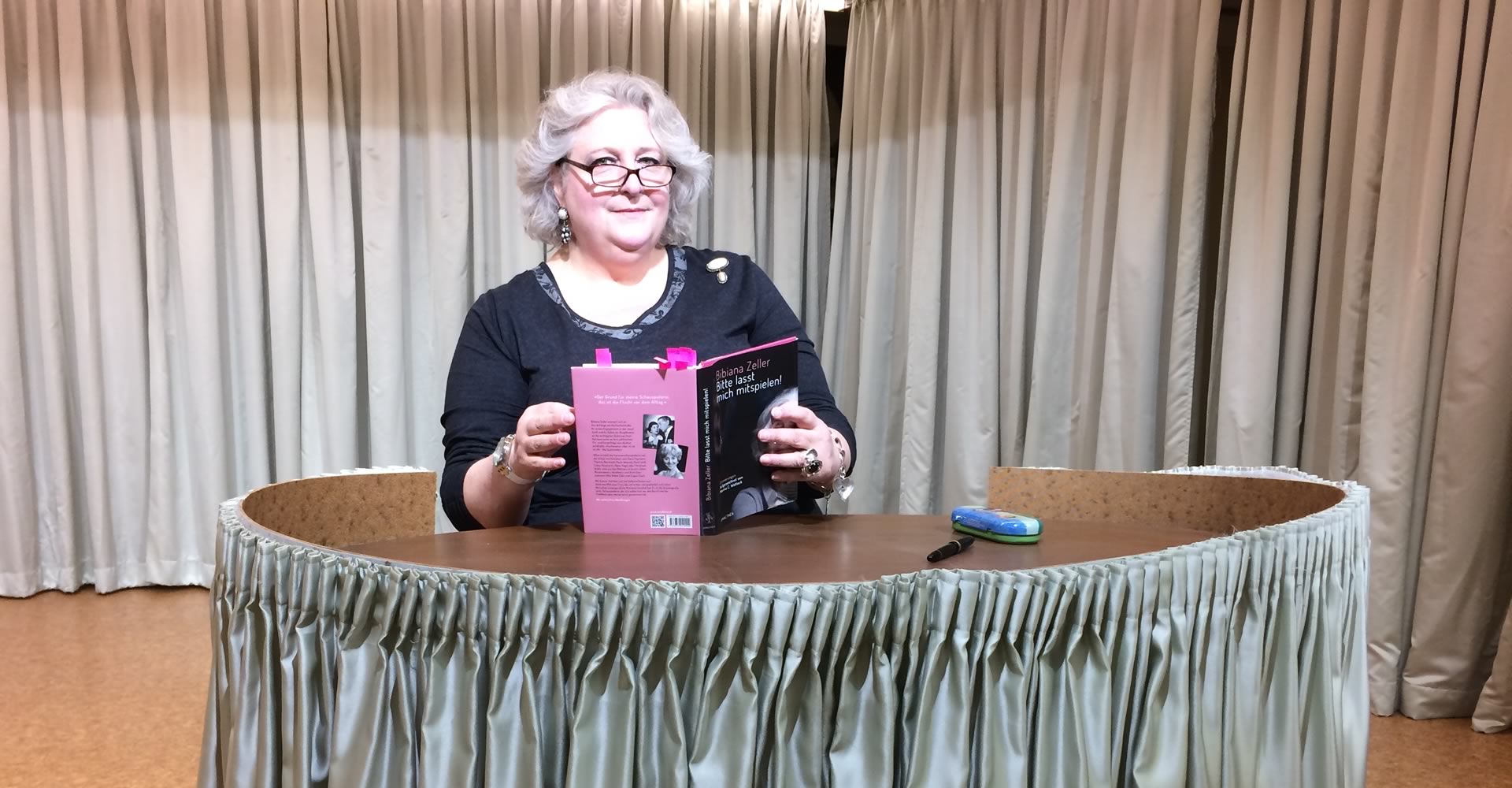 Marina Watteck was born in 1961 in Salzburg, Austria.

After finishing school, she started working as a bookseller in her native city of Salzburg.

In 1986 she moved to Vienna and worked as an assistant in a record company. During this time, she already started working as a freelance writer for several magazines and newspapers.
Such as the German magazine "der stern", "Wienerin", "Diva", "Madame" and the Viennese "City-Magazin."

In 1999 she started working for the ORF (Austrian Broadcasting Company) in Lower Austria. She moved from marketing assistant, to the internet and from there to radio reporter and presenter. As commentator she was mainly working on Royal occasions such as weddings or jubilees. 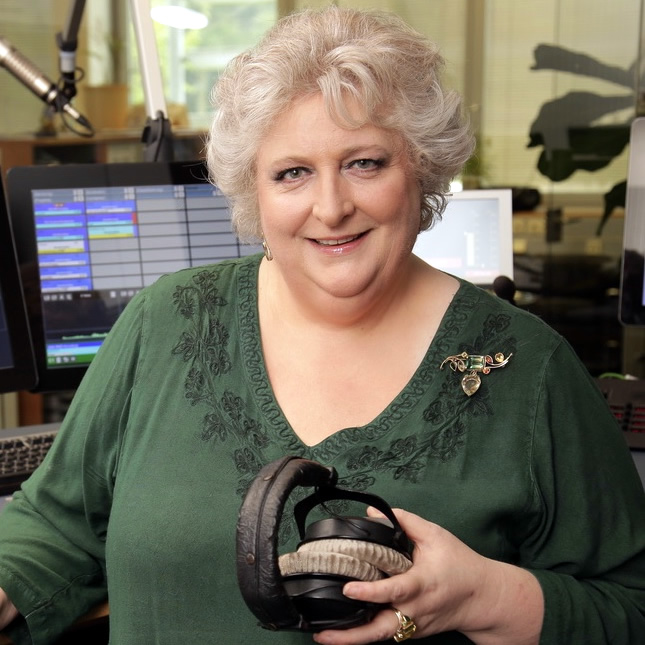 More than 15 years Marina C. Watteck signed as executive producer for this radio segment featuring interesting and prominent guests from all walks of life. 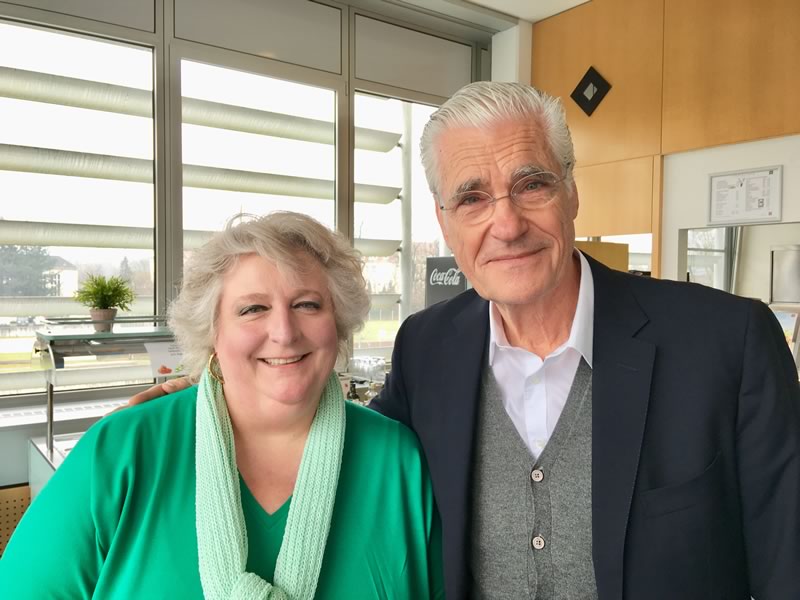 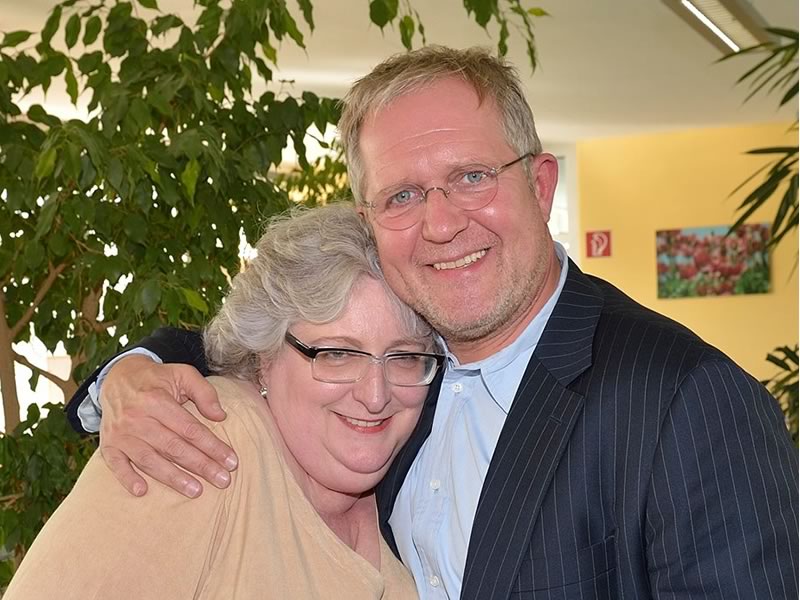 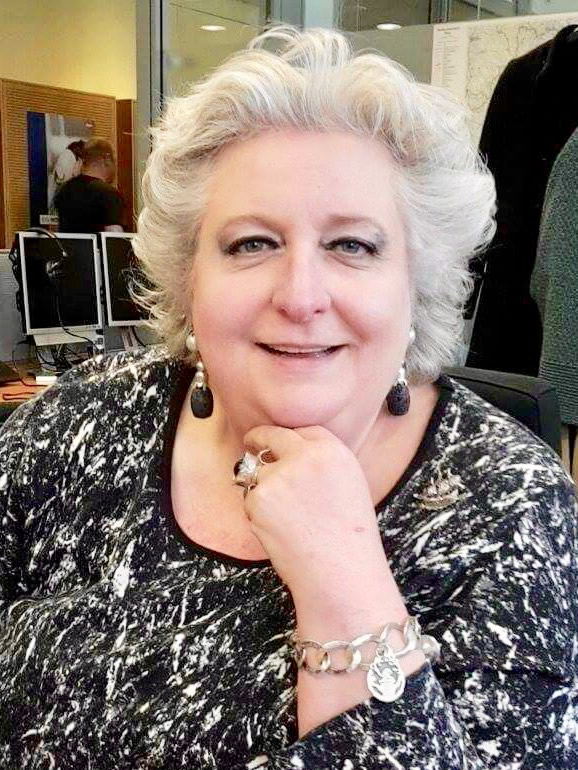